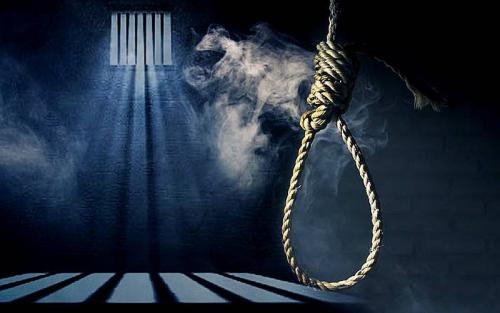 An Egyptian court has sentenced a man to death after convicting him of murdering his bride on the eve of their wedding, Gulf News reported on 11 February 2022, citing local media.
The verdict was issued by a criminal court in the provincial governorate of Qaliubia, north of Cairo. The court said it will send the ruling to the Mufti of Republic, Egypt’s top Islamic authority, for approval, a routine procedure in cases involving death sentencing. The court has set 6 March for a final verdict.
The case dates back to last October when the woman was found dead in an unused plot of land near her house.
Police investigations showed that the murderer was her cousin, who was set to marry her.
The suspect, identified only as Ahmed, admitted to having lured the woman and fatally stabbed her, saying he had unwillingly agreed to marry her to please his parents while he was in love with another woman.
Having made sure, his would-be wife had died, he fled the scene with her mobile phone as he had earlier called her to lure her from her house.
The defendant was charged with premeditated murder.