EGYPT: MAN SENTENCED TO DEATH FOR MURDERING PRIEST IN ALEXANDRIA 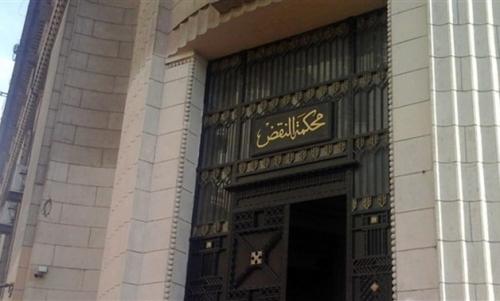 An Alexandria Criminal Court sentenced on 11 June 2022 a 60-year-old man to death for murdering Coptic Orthodox priest Arsanios Wadid last month in the Egyptian coastal city.
The court verdict was issued after the grand mufti — the country’s top Muslim legal authority — approved the punishment, as the mufti’s non-binding consultative opinion is legally required in death penalty cases as per the Egyptian penal code.
The 56-year-old victim — a priest at the Church of the Virgin Mary and Mar Boulos — was stabbed to death on the evening of 7 April as he was walking along the Mediterranean corniche in Alexandria’s Sidi Bishr District.
The assailant - Nehru Tawfiq - was apprehended hours later and confessed to the crime.
The defendant later adjusted his confession, however, claiming that the knife found in his possession was just for self-defence and that he was not aware of what he was doing on the day of the incident, according to the prosecution.
The prosecution added that a mental health evaluation determined that the man showed no signs of a psychological disorder and was fully cognisant and possessed agency while committing the crime.
The prosecution also checked surveillance cameras at the crime scene and obtained the testimonies of 17 eyewitnesses.
Furthermore, the prosecution later learned that he had joined extremist groups and he had also previously served a 20-year prison sentence for joining an outlawed group.
Oddly enough, the suspect refused to be defended by a lawyer, choosing instead to simply deny the charges levelled against him.
On 18 May, the court referred a preliminary death sentence for the defendant to the country’s mufti.
The ruling of 11 June is not final and can be appealed before the country’s Court of Cassation.