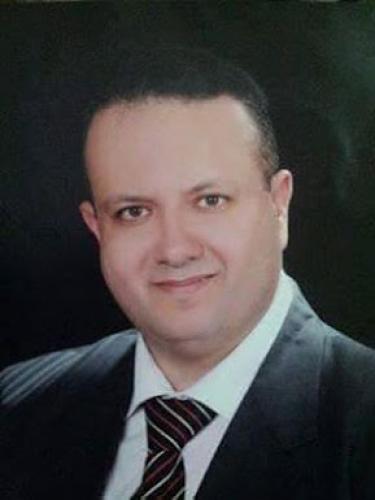 Egypt’s Grand Mufti approved the execution of Judge Ayman Haggag and an associate who were convicted of murdering Haggag’s television presenter wife, government-owned newspaper al-Ahram reported on 11 September 2022.
Haggag and businessman al-Gharabli are due to be executed by hanging after the country’s top religious authority approved a court sentence that was handed down in August.
The pair were convicted of murdering Haggag’s wife Shaimaa Gamal in June, who presented a show on Giza’s LTC TV.
Her body was found in a villa following a tipoff from al-Gharabli who had confessed to his role in the crime.
Haggag had reported his wife as missing three weeks earlier.
In reality, the judge had lured his wife to the remote villa where he had already dug her grave, according to a statement from the prosecution.
He then struck her on the head and strangled her to death, with the help of al-Gharabli.
They placed her body in the grave and poured corrosive material over it to make it unrecognizable to forensic experts.
Prosecutors say that Gamal had blackmailed her husband, giving him cause to plot her murder.
Haggag claimed that he had killed his wife in self-defense after she allegedly attacked him with a knife.
However, prosecutors noted that no knife was found at the scene of the crime, and Haggag made no mention of self-defense in his confession.
They also pointed out that al-Gharabli’s confession did not corroborate Haggag’s claim of self-defense.
The pair’s sentence can be appealed in Egypt’s court of cassation within 60 days.