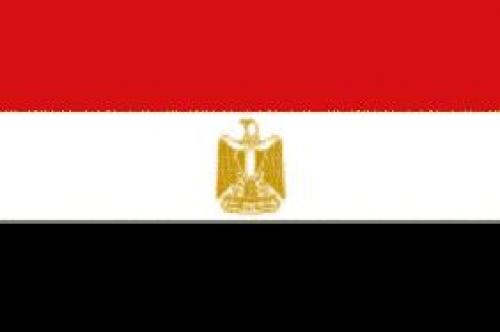 an Egyptian human rights organization has called for the abolition of capital punishment, on the fourth annual World Day against the death penalty.
The Egyptian Initiative for Personal Rights called for an end to the death penalty in Egypt due to the procedure being a "failed deterrent of crime" and "because of Egypt's history of unfair trials," director Hossam Bahgat said. "This year has seen some negative developments for the case against the death penalty here," said Bahgat.
In June, two Egyptian brothers sentenced to death for leading a drug-trafficking ring were hanged.
"That was an unfair trial. No appeal was allowed and the defendants had claimed that their confessions were extracted by torture," said Bahgat.
And in September, three suspects in Egypt's deadly Sinai bombings were sentenced to death.
"Again, there was no appeal in that case," he said.
Both cases were tried in front of the Emergency state security court that allow defendants no access to lawyers, and no right of appeal to a higher court.
A report issued by the International Federation of Human Rights Leagues (FIDH), which groups 141 human rights organizations throughout the world, said that Egypt's terrorism acts, which carry the death penalty, "are broadly and vaguely defined."
"As a result individuals are judged for loosely defined crimes in tribunals which lack the basic guarantees of a fair trial on charges for which they may pay with their life," the 2005 report said.
"Because of Egypt's history of unfair trials, there is no grey in area in wanting to abolish the death penalty. Even supporters of the death penalty should want to see it end here," Bahgat said.
In Egypt, crimes punishable by death include terrorism related crimes, premeditated murder, rape, and drug related offenses.
There are no reliable figures on the death penalty in Egypt but according to the latest government report, between 25 and 50 executions were carried out each year between 1999 and 2003.
According to Amnesty International, 382 death sentences were recorded between 1996 and 2001. However, the organization believes the actual number to be much higher than those recorded.