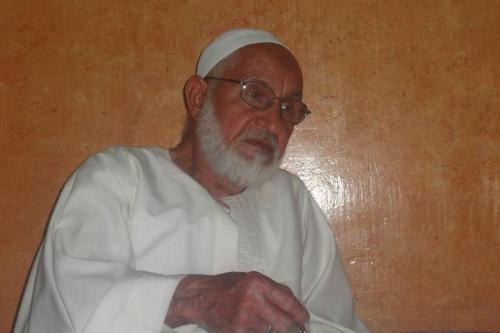 The Egyptian government has upheld a death sentence against Sheikh Abdel Halim Gabreel, an 80-year-old Quran tutor, with Amnesty International campaigning for him to receive a presidential pardon, middleeastmonitor reported on 13 November 2018.
On 24 September, Egypt’s Court of Cassation upheld the death sentences of 20 Egyptians, including Gabreel, who had been convicted of killing 13 policemen during a 2013 attack on a police station in the Giza suburb of Kerdasa.
Gabreel was arrested while he was in the mosque and was put on trial after six months of investigations, all whilst he was denied a lawyer. Despite not having any political affiliation and stating that he was not involved in the Kerdasa attack, with two witnesses for the prosecution affirming his story, he was sentenced to death.