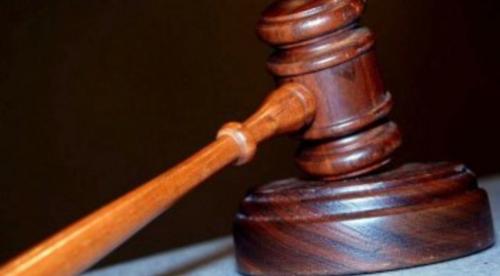 An Egyptian court sentenced three men to death and another 41 to life imprisonment on September 12, 2018 for their part in a 2013 attack on a police station south of Cairo.
The sentences by a criminal court in Minya province targeted militants charged with storming a police station in the town of Samalout to avenge the violent breakup by security forces of sit-in protests in Cairo by supporters of an Islamist president who hailed from the Brotherhood.