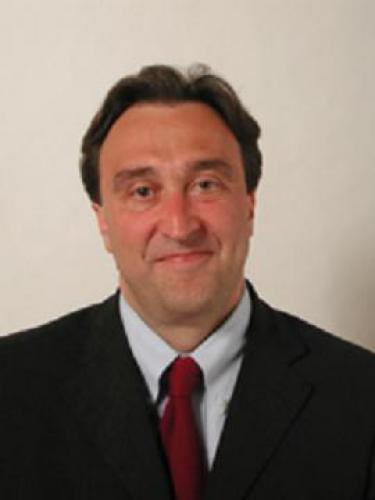 a declaration on the death penalty was presented at the United Nations General Assembly in New York. The declaration was prepared by the EU on Italy’s initiative and was undersigned by 85 UN member states.
For Italy's Undersecretary for Foreign Affairs, Gianni Vernetti, his government’s actions were fundamental in the presentation of the declaration and in the high number signatures collected which surpassed the number of co-sponsors obtained for the resolution on the death penalty presented by the European Union at the last session of the now extinct UN Commission on Human Rights.
Vernetti said that as a result of the support foundations had been laid for future initiatives at the United Nations General Assembly.