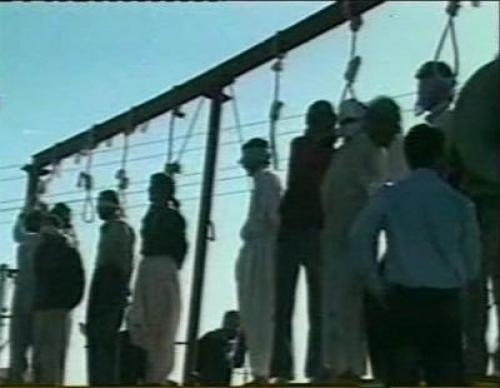 the European Union severely criticised Iran's human rights record, saying its performance on the death penalty, freedom of expression and religious liberty had deteriorated.
British Europe Minister Douglas Alexander told the European Parliament that Britain had already intervened with Tehran several times during its 3-month-old EU presidency because of serious and persistent violations of human rights. Civil liberties had improved haltingly during the early years of former President Mohammad Khatami, but "regrettably Iran has lost ground in these areas over the last few years", he said in a special debate on Iran.
Alexander singled out the sentencing of children aged less than 18 to death and "in some horrendous cases" the execution of minors, as well as the treatment of journalists, human rights activists and webloggers.