EUROPEAN UNION. EUROPE HAILS THE PHILIPPINES FOR ‘TURNING ITS BACK’ ON DEATH PENALTY 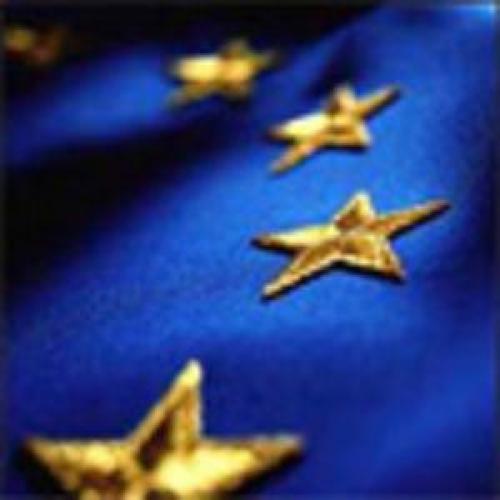 the European Union hailed the Philippine government for “turning its back” on capital punishment and now counts on the latter to urge more countries to do the same, the Philippines’ Department of Foreign Affairs reported. The message came days after Foreign Secretary Alberto Romulo signed a United Nations covenant on the abolition of the death penalty.
Through the embassy of Finland, holders the EU presidency, the 25-nation bloc congratulated the country for being “one of the very few Asian countries to have abolished the death penalty,” the DFA said.
Finnish Ambassador Riita Resch, in her letter to Romulo, said the EU “looks forward to close cooperation with the Philippines... to encourage countries who have not yet done so.”
Romulo signed on September 20 the Second Optional Protocol to the Convention on Civil and Political Rights at the UN headquarters in New York. With the signing, Romulo then said, the Philippines “binds itself before the world to uphold and protect the life of the individual. We turn our backs on capital punishment and take a bold, confident step forward, in the name of life.”