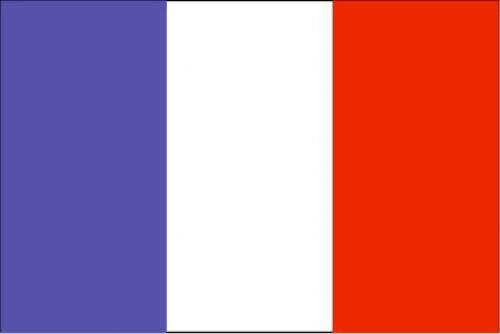 ten inmates in France’s Clairvaux prison, one of the harshest prisons in the country, asked for “the reintroduction of the death penalty” for themselves in a letter sent to the France Presse.
“We can’t live anymore without any realistic chance of freedom,” they stated.
“We prefer to put an end to this once and for all rather than to slowly die without any hope in the future after more than twenty years of absolute misery”.
All ten were serving life sentences and had been in prison from 6 to 28 years. The probability of freedom for a person serving a life sentence is almost non existent, even after 20 years.
“Stop to this hypocrisy,” they write, against “the republic of liberty of 2006 which calmly tortures and annihilates us under the pretence of the law in the name of the French people”.