GAZA: HAMAS SENTENCES 2 TO DEATH, 2 TO HARD LABOR FOR COLLABORATING WITH ISRAEL 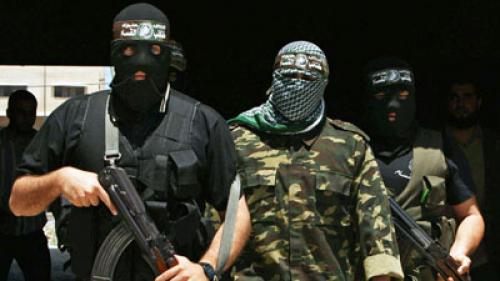 Hamas authorities in the Gaza Strip on 17 October 2021 sentenced two men to death on allegations that they had collaborated with Israel, according to reports.
A Hamas court ordered that the two men, from Khan Younis and Rafah in the southern Gaza Strip, be hanged.
Reports did not say when the sentence will be carried out.
Two other men were sentenced to hard labor, also for collaborating with Israel.