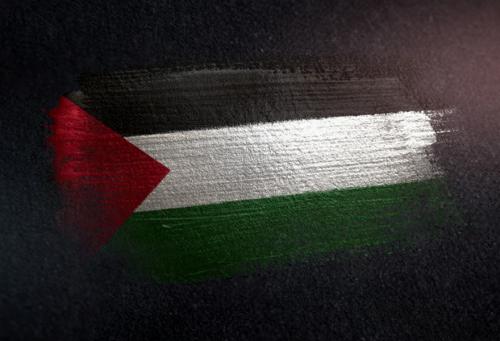 The Islamist movement Hamas that rules the Gaza Strip announced on 28 October 2021 it had sentenced six Palestinian "informants" to death for collaborating with Israel.
The Hamas military court said it had issued sentences "against a number of informants, including six death sentences, other sentences varying between life terms and temporary hard labour, and one acquittal."
Hamas said on 28 October that collaborators who turn themselves in will face more lenient terms, and said that the "judgements issued have fulfilled all legal procedures."
Palestinian law requires approval from the Palestinian Authority president for the death penalty, but Hamas in Gaza has carried out a number of executions without permission from President Mahmud Abbas.