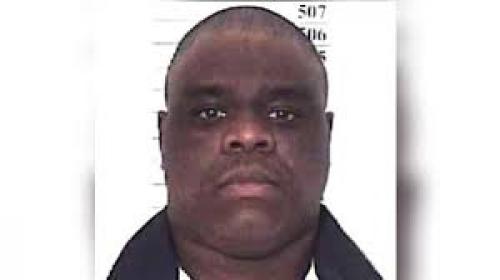 Scotty Garnell Morrow, 52, Black, Was Executed on 2 May 2019 in Georgia. Morrow was convicted of murder in the shooting deaths of his ex-girlfriend Barbara Ann Young and her friend Tonya Woods on December 29, 1994. A little earlier Young informed Morrow over the phone they were through. A third woman, LaToya Horne, was shot in the face and arm, but survived. Morrow confessed to the shooting spree. A Hall County jury sentenced Morrow to death in 1999. But in 2011, a state court judge overturned Morrow’s sentence, ruling that he had not been adequately represented by his lawyers. The judge ordered a new trial, but the Georgia Supreme Court later reversed that decision and reinstated the death sentence. Morrow’s latest appeal was rejected in 2018 in federal appeals court. But Judge Charles Wilson, in a concurring opinion, said he was troubled by Morrow’s attorneys’ failure to present evidence that might mitigate a death sentence. Specifically, jurors never were told that Morrow had been raped repeatedly while growing up in the New York area, Wilson said. Morrow was the 1st person executed this year in Georgia, the 73rd executed in Georgia since the state resumed executions in 1983, the 5th person executed this year in the US, and the 1,495th person executed in the United States since 1977.