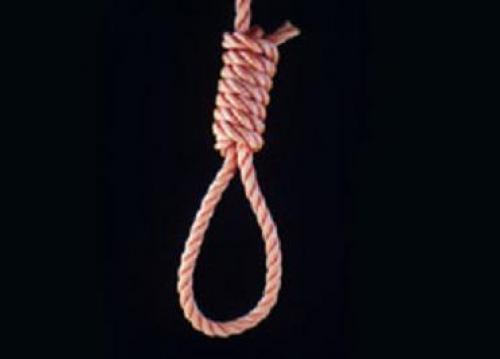 Royston Alfred, convicted of murdering his partner three years ago on D'Urban Street, was sentenced to death by the Guyana High Court.
The prosecution led by state counsel, Faith McGusty, contended that Alfred had threatened Paris on numerous occasions prior to her death and that he stabbed her in the neck.
Parris was found with a knife in her neck on the morning of March 13, 2004. Alfred made a brief statement to the court saying "I did not kill Cathedra Parris. I am innocent of this charge".