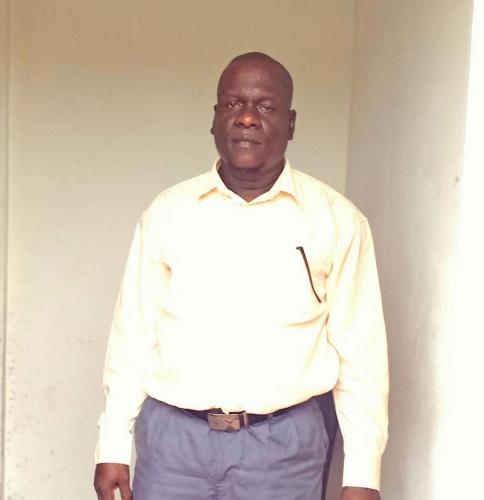 Kenrick Lyte of Good Intent, Lower Pomeroon River, Region Two (Pomeroon-Supenaam) was found guilty of murder on 27 February 2019 by a 12-member jury at the Suddie, Essequibo Coast, High Court.
The 43-year-old man was charged in 2014 for the murder of 72-year-old Osmond Fiedtkou.
The prosecution contended that the incident took place at Groete Creek, Essequibo River, between July 9 and 13, 2014. According to the prosecution’s case, Lyte and the pensioner were alone in a boat when an argument ensued over monies owed to the deceased by the accused. It was contended that Lyte took a shotgun that was inside the boat and shot the pensioner to his chest then threw away the gun and sank the boat.
The presiding Judge, Justice Sandil Kisoon handed down the death sentence after pointing out that the accused deprived an elderly gentleman of his life.