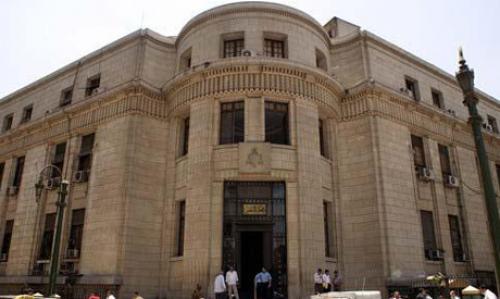 In a statement released on 11 February 2019, the Egyptian Front for Human Rights, the Committee for Justice, and the Arab Foundation for Civil and Political Rights called for an end to the death penalty in Egypt pending “a broad societal dialogue.”
In their new report, “Execution in Egypt,” the groups both highlight the shortcomings in Egypt’s judicial system that prevent defendants from receiving fair trials and document 2,532 judicial rulings by both civil and military courts implementing the death penalty between 2013 and 2018.
Of these rulings, at least 165 have been carried out, sometimes before the defendants had fully exhausted their options for litigation.
Ahmed Mefreh, the executive director of the Committee for Justice, recalled the Kafr El-Sheikh stadium bombing case in which “the death penalty was executed against five defendants, despite the emergence of evidence that proved their innocence, which was completely ignored by the military court.”
According to Amnesty International, the Egyptian authorities have hanged six prisoners in the past two weeks alone, representing an “alarming escalation in executions” this year.