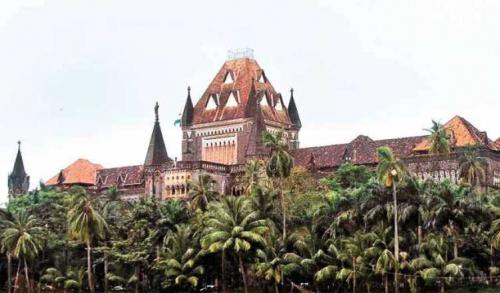 The Bombay High Court on 3 June 2019 upheld the Constitutional validity of an amended section of the Indian Penal Code (IPC) under which repeat offenders in rape cases can be awarded life imprisonment or death penalty.
A division bench of Justices BP Dharmadhikari and Revati Mohite Dere dismissed petitions filed by three convicts in the Shakti Mill gangrape case challenging Constitutional validity of the legal provisions under which they were sentenced to death in 2014.
Under an amendment to section 376 (e) of the IPC, repeat offenders in rape cases faced life imprisonment or a death penalty.
The amendment was made after the gangrape of a 23-year-old woman in Delhi in 2012.
"We are of the opinion that section 376 (e) of the IPC is not ultra vires to the Constitution and hence need not be quashed in the present case," the court said.