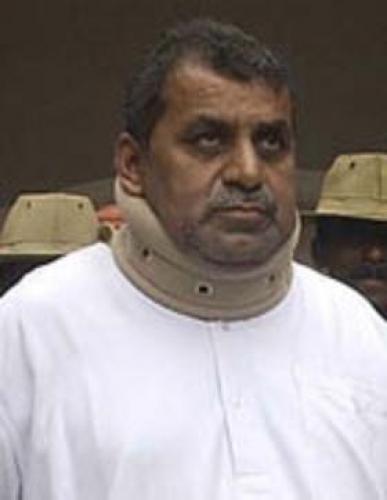 the Karnataka High Court upheld the death sentence on Swami Shraddhanand, who had been found guilty of the sensational murder of his wife Shakereh.
Shraddhanand had approached the high court after a lower court in May convicted him and ordered that he be sent to the gallows. But the high court turned down his appeal.
He had been arrested in 1994 on charges of burying his wife alive.
The trial dragged on for 11 years, becoming the talk of Bangalore since Shakereh was not only the granddaughter of a former Dewan of the state of Mysore but was also wealthy from her first marriage to Akbar Khaleeli, India's former envoy to Australia and Iran. The Shakereh case made headlines after she was reported missing from March 28, 1991. Shraddhanand was taken into custody April 30, 1994 after his servant confessed about the murder to police. Soon, her body was exhumed.