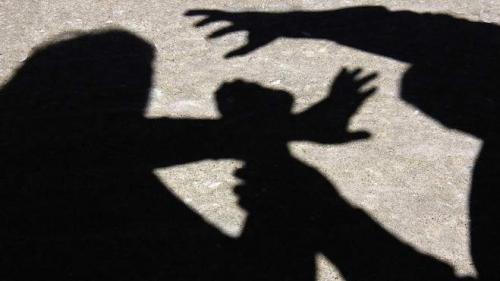 The Madhya Pradesh High Court on 26 October 2018 commuted to rigorous imprisonment for 20 years the death sentence awarded to a rickshaw driver who was accused of penetrating a four-year-old girl with his finger after a five-day trial.
Rajkumar Kol, who drove the minor to school, was handed capital punishment on July 27 by a special (POCSO) court in Katni. The 33-year-old was arrested on July 7, three days after the incident, and the trial began on July 23. Between July 23 and July 27, 20 witnesses were examined while Rajkumar’s statement was recorded on July 26.
A division bench of Chief Justice Hemant Gupta and Justice Vijay Kumar Shukla held that the act of the accused inserting a finger into the private part of the victim amounts to rape under Section 375 of IPC, but the manner in which the offence was committed was not barbaric and brutal.