INDIA: MAN GETS DEATH SENTENCE FOR RAPE, MURDER OF TWO-YEAR-OLD IN KOLKATA 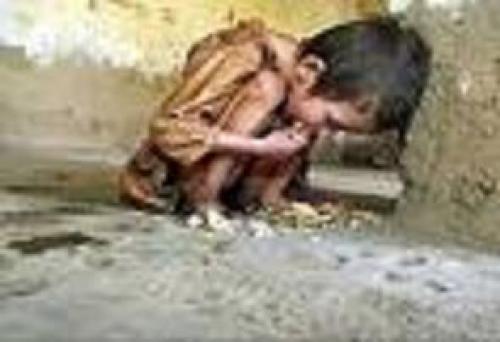 The Kolkata Sessions Court on 28 March 2019 sentenced a 42-year-old man to death for rape and murder of a two-and-a-half-year-old pavement dweller in Kolkata in 2013.
On 26 March, chief judge of the court held Suresh Paswan guilty of kidnapping (IPC section 364), rape (IPC section 376), murder (IPC section 302) and section 6 of the Protection of Children from Sexual Offences Act.
While announcing the quantum of punishment on 28 March, chief judge Siddhartha Kanjilal, who is also the judge designated for the special POCSO court, described the incident as “rarest of rare cases”.
The incident took place on the intervening night of July 20 and 21, 2013. The family of the victim used to live on a pavement under the Vidyasagar Setu and used to get by through begging.
It was the grandmother who first realised that the child was missing when she woke up late in the night to feed the child bottled milk. The child’s body was found at a nearby spot the next morning.