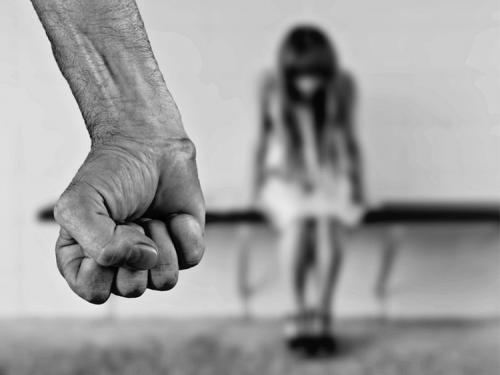 A court in Rajasthan’s Pali district on 15 October 2022 awarded death sentence to a man for raping and murdering a 10-year-old girl in January, the victim’s counsel said.
POCSO court Judge Surendra Kumar also imposed a fine of Rs 1 lakh on Narpat Singh.
The incident took place in January following which the 22-year-old was arrested, the girl’s counsel, Kamlesh Deora, said.
The court dealing with Protection of Children from Sexual Offences (POCSO) Act cases sentenced Singh to death on 15 October after finding him guilty, he said.
Singh had strangulated her and then beat her to death with a stick. Her body was found in a well, Deora said.
The charge sheet against him was filed before the court in February after which he was sent to jail, he said.