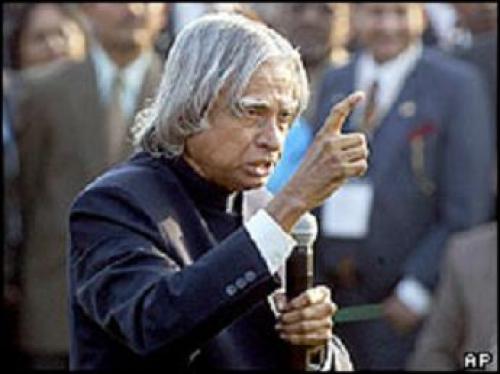 the Punjab Rights Forum (PRF) appealed to President Abdul Kalam to implement a moratorium on the death penalty in India. The call was made to counter any potential move by the Government of India to hang Prof Davinder Pal Singh Bhullar, on death row in Tihar Jail at New Delhi. “We are disturbed by the role of the Congress government, which has held back the proposal of the President to review all cases of death penalty pending before the government. Prof. Davinder Pal Singh, was sentenced on the basis of a confession, extracted under police duress. Moreover, his death sentence has been confirmed by the Supreme court through a 2-1 split judgement. Hanging a person on the basis of a split judgement, wherein, the presiding judge has held the person totally innocent, is unprecedented in the annals of criminal jurisprudence, not only in India, but, across the world,” said a memorandum presented for submission to the President by a PRF delegation on January 17.
Protests by Sikh communities were being carried out in over 100 cities around the world to mark the anniversary of Bhullar’s extradition to India from Germany and to ask for the immediate halt to executions in India and the release of all political prisoners in the country.