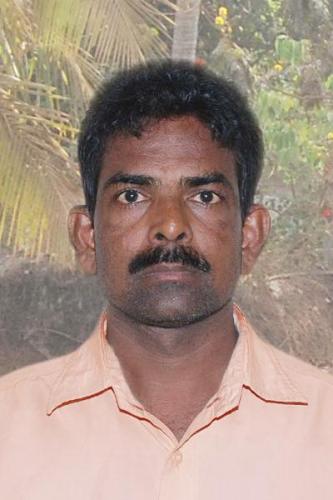 Serial Killer Mohan Kumar, who is facing 20 criminal cases, was on 27 March 2019 convicted to death sentence in two cases by Courts in Madikeri and Dakshina Kannada Districts, in the indian State of Karnataka.
Criminal Investigation Department which investigated from 2004 to 2009, into various cases against Mohan Kumar had filed 20 criminal cases and so far in 14 cases he was convicted by various courts in the State where he had committed the crime including rape and murder of vulnerable women.
Mohan Kumar was in the habit of luring college going girls and after taking them to hotel rooms he used to and administering them Cyanide mixed drinks and commit murder after raping them. He was targeting teen aged college students and young married women.
Currently Mohan Kumar, is under judicial custody, and housed in Hindalga Jail in Belgavi.