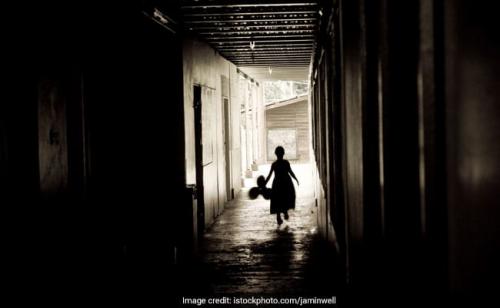 A 22-year-old man, who was sentenced to death for raping and murdering a four-year-old girl in Madhya Pradesh, won't be executed till the Supreme Court decides on his appeal, ndtv reported on September 18, 2018.
A bench of Chief Justice Dipak Misra and Justices AM Khanwilkar and DY Chandrachud put on hold the death sentence awarded to him by the high court.
Vinod aka Rahul Chouhtha, who hails from the Shahdol district of Madhya Pradesh, had approached the top court challenging the high court's order of August 8 upholding his death sentence for rape and murder of a minor.
Vinod was given death penalty by a special Protection of Children from Sexual Offenses (POCSO) court in Shahdol on February 28.
The convict had lured the child with biscuits and raped and killed her in May last year.