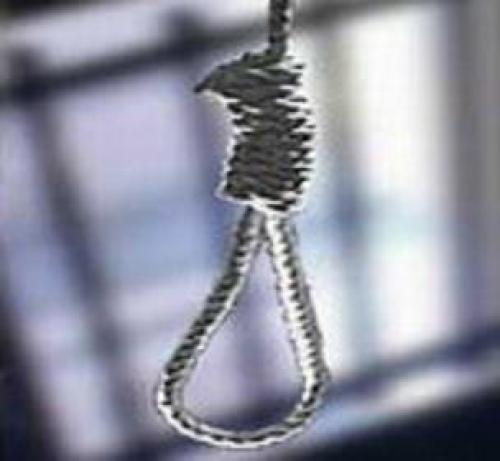 Jaj Singh and Gurwail Singh, both residents of Bhitewad village near Amritsar, India, were scheduled to hang for murder in Amritsar’s high-security Central Jail on October 16.
Jaj Singh and Gurwail Singh were convicted and sentenced to death by a sessions court for murdering four of their relatives in a property dispute on August 21, 2000. The sentence was upheld by the Punjab and Haryana High Court.
Given that the convicts were poor and did not have the funds to file an appeal petition, the Amritsar jail authority had reportedly appealed to the Supreme Court challenging the death sentence awarded to the two.
"Since the convicts are poor and could not afford to file appeal petition in the Supreme Court, it becomes the liability of the jail to provide free legal aid to them. Hence, steps have been taken for the engagement of a lawyer by the jail authority," said Director of the Central Jail Kunwar Vijay Partap Singh.