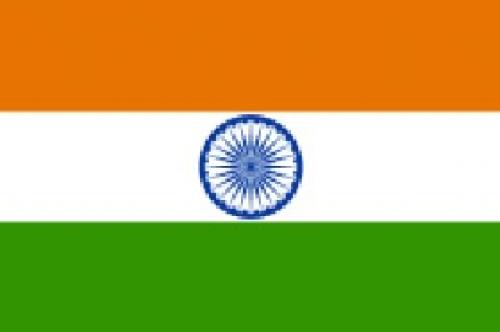 a court in Moga, in the Indian state of Punjab, sentenced to death a woman exactly a month after burning her daughter-in-law to death in a fit of rage.
Based on the victim's dying declaration, Additional Sessions Judge Sukhdev Singh convicted Harbans Kaur of Kotisekhan of burning her daughter-in-law Harpreet Kaur to death after pouring kerosene oil on her.
Harpreet was rushed to a local hospital with over 90 per cent burns on March 4 and then referred to a Ferozepur hospital.
An assistant sub-inspector of police and a judicial magistrate recorded the statement of Harpreet in the Ferozepur hospital where the victim said her mother-in-law had objected to "outsiders" visiting their house to meet her.
Enraged by doubts being cast on her reputation, Harbans poured kerosene on her daughter-in-law and burnt her, the prosecution said.
The court sentenced Harbans Kaur to death, relying on the statement of Harpreet just before her death and rejected the defence plea that the mother-in-law was not in the house at the time of the incident. The victim had stated that the two were together.