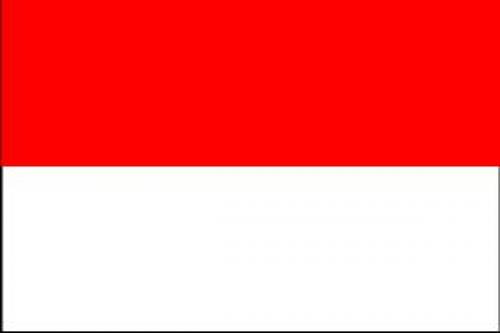 Indonesian prosecutors recommended the death penalty for Agung Abdul Hamid for masterminding a bomb attack on a McDonald restaurant in South Sulawesi province that killed three people, including a suicide bomber. Agung was accused of plotting the attack and illegally possessing guns and three bags of potassium, prosecutors told the panel judge in a district court in Makassar, capital of the province.
"There are no mitigating factors," prosecutor head Muhammad Taufik was quoted by the Detikcom on-line news service as saying.
Besides the McDonald restaurant, the December 2002 attacks also targeted a car dealership in the South Sulawesi town of Bone, no one was injured in the separate attack.