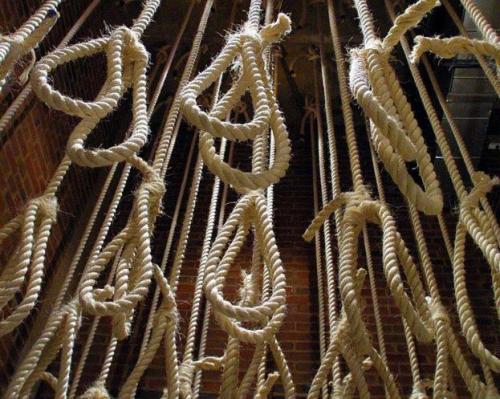 According to the IHR sources, on the morning of 9 January 2019 at least 12 prisoners were executed at Karaj city’s Rajai Shahr prison for murder charges.
Three of the prisoners were identified as “Mohsen Rezaei" from ward 1, "Reza Farmanjou" from ward 6, and "Baratali Rahimi" from ward 10 of the prison.”
Mohsen Rezaei was sentenced to death for killing his wife.
According to a close friend of Mohsen Rezaei, he had always emphasized that he was innocent and his confessions were extracted after one year of torture.