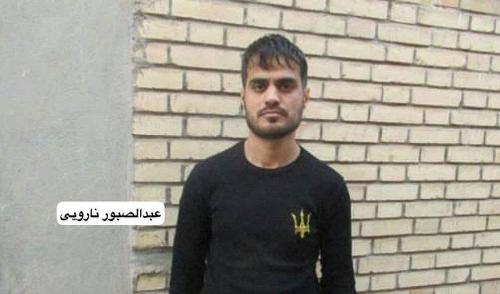 Abdolsaboor Narouyi and an unidentified man executed in Qaen Prison.
According to Hal Vash, two men were executed Qaen Prison on November 2. The identity of one of the men who was sentenced to death for drug-related charges, has been established as 36-year-old Abdolsaboor Narouyi, a Baluch minority who was arrested three years ago. The second man who was sentenced for murder, was not identified.
At the time of writing, neither of their executions have been reported by domestic media or officials in Iran.