IRAN: 21-YEAR-OLD WOMAN TO BE SENT TO THE GALLOWS 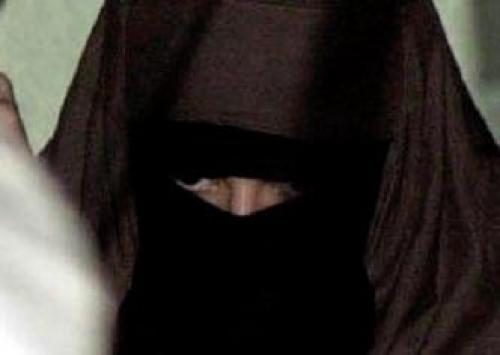 The death sentence for a young woman was confirmed by the Supreme Court, according to the state-run Aftab news agency.
The woman named Mojgan is charged with murdering her husband in July 2015 when she was 21.
Prior to this, the woman was acquitted of the murder charges and was sentenced to paying blood money for the charge of unintentional murder. The sentence was not upheld by the Supreme Court, which sentenced her to death. She has been identified as 21-year-old Mojgan.
The court first exonerated her from the charge of premeditated murder and then sentenced her to pay blood money for committing non-deliberate murder. The Supreme Court, however, did not uphold the verdict and ultimately sentenced her to death.
At least 82 women have been executed in Iran under Hassan Rouhani. 11 of whome have been executed since January 2017.