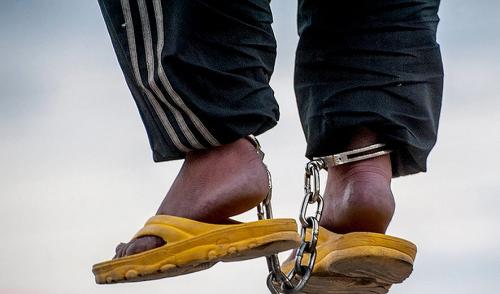 Mohammadreza Shokri, Yousef Zakeri, Hossein Panjeh-Maryam and 2 others were hanged for murder charges at Rajai-Shahr prison on 7 August 2019. According to IHR sources, on the morning of 7 August at least 5 prisoners were hanged at Karaj city’s Rajai-Shahr prison, near Tehran. All were sentenced to death for murder charges. 3 of them were identified by IHR sources as Mohammadreza Shokri, Yousef Zakeri and Hossein Panjeh-Maryam. None of the above-mentioned execution has been announced by Iranian media or officials so far.