IRAN: A MAN EXECUTED IN NORTHERN IRAN FOR MURDERING A CHILD 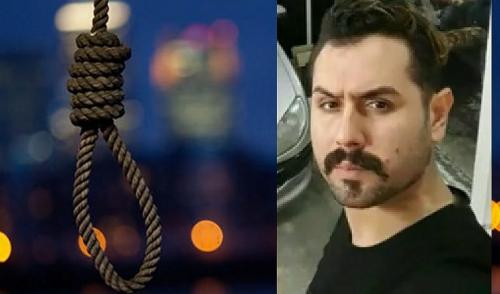 According to ISNA a man who was charged with murdering a 3-year-old boy, named Ahoura, was hanged at Rasht Central Prison.
The murderer was earlier identified by the media as Meysam, 27. He was charged with physical harassment of a 3-year-old boy which led to his death on October 14, 2017. The forensics announced that the cause of death was cerebral hemorrhage.
Branch 3 of the Criminal Court of Guilan sentenced Meysam to death on December 7, 2017 which was approved by the Supreme Court on January 23, 2018.