IRAN - A man, identified only as Ali, was executed at Vakilabad Prison on October 11. 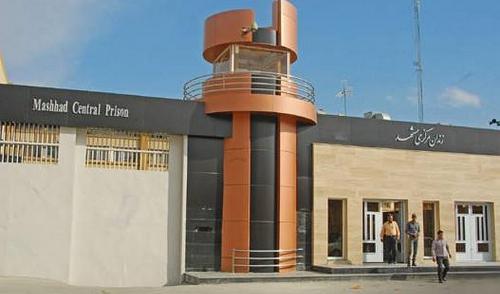 A man, identified only as Ali, was executed at Vakilabad Prison, in Mashhad, on October 11. IHR previously published news of the execution of a female prisoner at the same prison, on the same day, raising Mashhad Central Prison’s execution count to two for Sunday, October 11.
According to the Khorasan newspaper website, on the morning of Sunday, October 11, the death sentence of a male prisoner was carried out in Mashhad Central Prison. The prisoner, who has only been identified as 37 year old Ali had been sentenced to qisas (retribution-in-kind) for murder.
Ali was accused of stabbing someone to death during a fight in a drug den in 2016, when he was 33 years old.
It should be noted, that with the execution of a female prisoner (Razieh) on that day, the number of people executed at Mashhad Central Prison on October 11 now stands at two. 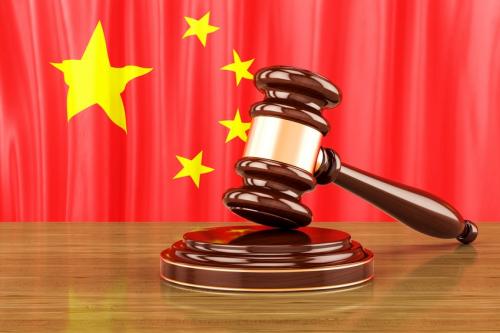