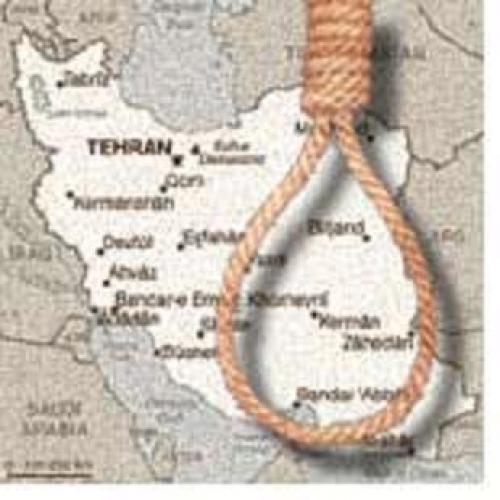 an Iranian man convicted of repeated armed robbery and kidnapping has been hanged in a village near the southern city of Shiraz, AFP reported.
The executed man, identified only by his first name of Hossein, 33, was convicted of 51 counts of armed robbery and kidnapping, according to Khorasan newspaper.
The hanging brought to at least 69 the number of people executed in Iran so far in 2006, according to an AFP tally based on press and witness reports.
Capital offences in Iran include murder, rape, armed robbery, apostasy, blasphemy, serious drug trafficking, repeated sodomy, adultery or prostitution, and treason and espionage.