IRAN - Belgium. Rights Groups Call on Belgium Not To Swap Prisoners With Iran 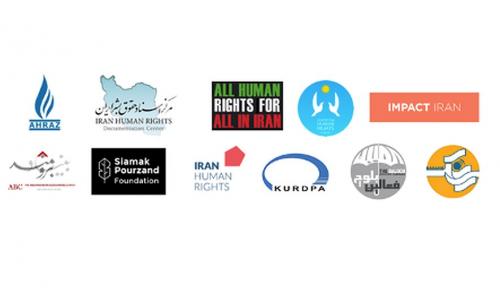