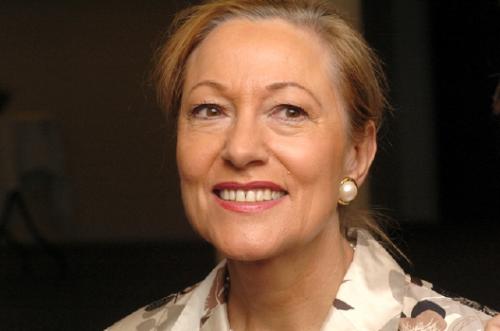 the European Commission shares in the concern on the human rights situation in Iran, particularly with regards to the death penalty, but does not indent to interrupt the politics of constructive dialogue with the regime. The statement was made by Foreign affairs commissioner Benita Ferrero-Waldner in reply to the parliamentary question deposited by MEP Marco Pannella following the execution in July of two homosexual minors.
The Commission highlighted the fact that the two minors in question were not executed for being homosexual but for having raped a 13 year old boy.
Such a scenario was immediately dismissed by numerous gay rights groups, such as the London based “Outrage!”. According to which the two youths were put to death for having committed the ‘crime’ of homosexuality.
“Outrage!”, together with groups of the Iranian Resistance, claimed that the charges of rape were invented by the authorities to give the boys a bad public image, a tactic frequently used by the Islamic regime.
“Experience shows that progress in human rights and in the state of rights can only be evaluated over a long period”, stated the Commission which is awaiting a reply by the Iranian authorities regarding its proposal to commence this autumn a new series of talks on human rights.
Hands Off Cain Secretary Sergio D’Elia made the following comment on the Commissions attitude towards the Mullahs’ regime: “The results are there to see for everyone. Since the commencement of Europe’s constructive dialogue Iran has become a world record holder in executions, second only to China, but first in relation to its population. How many more dead will it take before admitting that the politics of compliance has failed?”