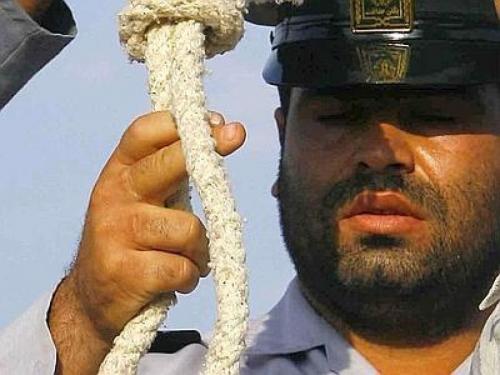 Himan Bonavand, Jafar Mohammadi, Mohammad Aref Najafian, and Mahmoud Khaledi were executed at Urmia Prison on 15 July 2019. They were transferred to solidarity confinement cells a day before. These prisoners, Himan Bonavand (Hemin Banawand), Jafar (Jafaar) (Iman) Mohammadi, Mohammad (Mohammed) Aref (Jahangir) Najafian, and Mahmoud Khaledi were sentenced to death on the charge of murder earlier. Bonavand was in prison since 2014. The news of these executions has not been published by Iranian media yet. According to Hengaw, the 4 men were Kurdish, and the executions took place on Tuesday, which would be 16 July.