IRAN. HANDS OFF CAIN, THE ‘FACES OF REPRESSION’ CAMPAIGN IN IRAN ARRIVES AT THE EUROPEAN PARLIAMENT 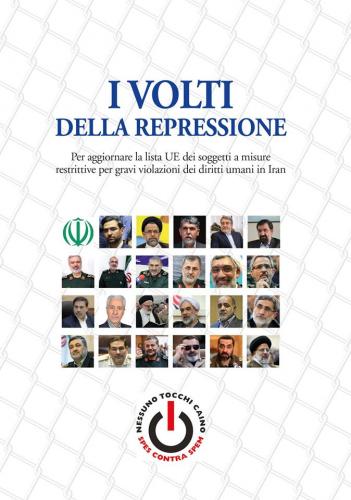