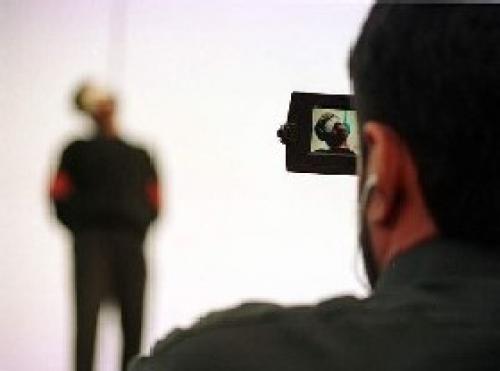 a man was hanged in Tehran's notorious Evin prison for alleged murder charges. Death sentence for the man identified by his first name Esmail, was endorsed by the mullahs' supreme court.
His wife, Masoumeh, was also sentenced to 15 years of imprisonment for involvement in the murder and to death for adultery.
The number of executions since Ahmadinejad's appointment as president in June 2005 has gone over 140.