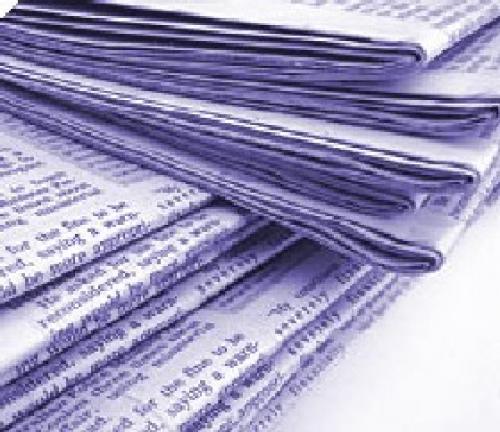 a 19-year-old Iranian journalist, Elham Foroutan, risked the death penalty for a satirical article in which she compared the Islamic revolution in Iran to the AIDS virus. Foroutan, wrote the article for the magazine, Tamaddon Hormozgan, a weekly published in Bandar Abbas, in the south of Iran. Foroutan, was arrested together with six editors of the magazine, whose publication had also been suspended.
In the piece, Foroutan compared the Islamic revolution to the spread of the AIDS virus, saying that it "arrived in Iran in 1979", the year of the revolution led by Ayatollah Khomeni. In the article entitled "Make the fight against AIDS public", the reformist former president of Iran, Mohammad Khatami was described as "a remedy that allowed for the diffusion of the virus," while the current president Mahmoud Ahmadinejad was "the virus in the first person", while the Pasdaran, the judicial authority and the ministry of intelligence, had been defined as the "diffusion centres".
Tamaddon Hormozgan was owned by Ali Dirbaz, the parliamentarian who belonged to the Abadgaran faction which supported the current Iranian president. Ali Dirbaz took immediate action against the editors and in some statements to the media, he has also called for the death penalty for the journalist.
Foroutan had been accused of insulting the founder of the Islamic Republic, an act punishable by death. The ministry of culture and Islamic orientation announced the imminent closing of 70 magazines which "do not respect the values of the revolution and express the concepts contrary to the principles of Islam".