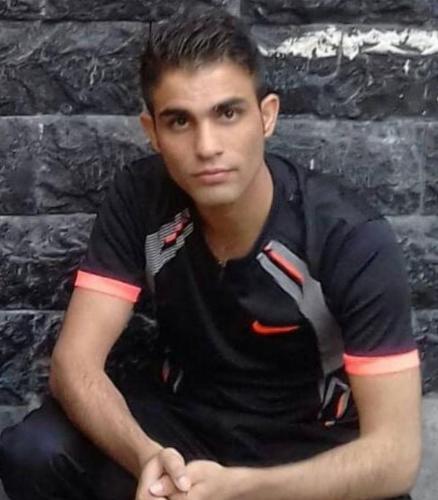 A man was hanged on 15 April 2019 at Dastgerd Prison in the Iranian city of Isfahan for drug charges. According to IHR sources, prisoner Abdollah Ghanbarzehi, 29, was from the Iranian southeastern province of Sistan and Baluchestan.
A well-informed source told IHR, “Ablollah was arrested with 9 kilograms of drugs in the city of Isfahan.” Baluchi Activists’ Campaign” mentioned that he was arrested on September 28, 2017.