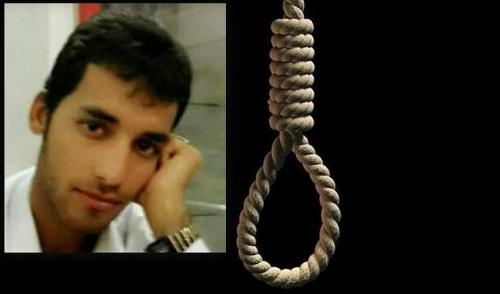 According to IHR sources, on the morning of 28 April 2019 a man was hanged at Kerman Central Prison on drug charges.
Baluchi Activists Campaign revealed the prisoner’s name as Mohammad Bameri, 24, from Dalgan county of Sistan and Baluchistan province.
Baluchi activist Habibollah Sarbazi told IHR, “He was a poor student who has gone this way (drug trafficking) to earn some money for his college expenses. His execution made his family’s condition even worse.”