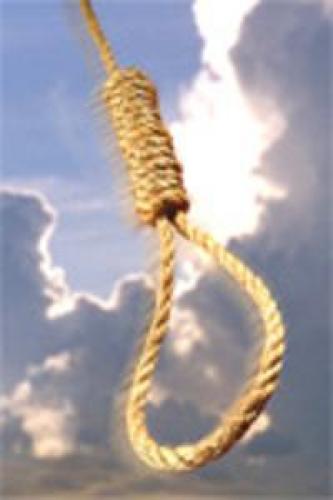 Ali Babai-Pour was hanged in Tehran, Iran, for killing his brother after an argument. The man  was executed after his parents refused to forgive him. According to Islamic law, the parents could have spared him death but not a prison verdict.