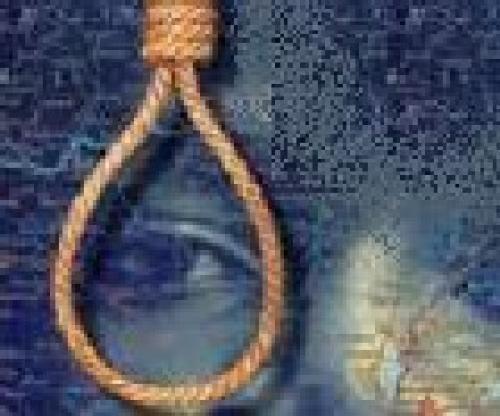 an Iranian man convicted of murdering the aged parents of the woman he had hoped to marry was hanged in a prison in the southern city of Bandar Abbas, the Etemad-e-Melli newspaper said. The convict, identified only as Ali, was apparently rejected by the victims as a suitable husband because he had a history of drug abuse and drunkenness.
The hanging brings to at least 10 the number of people executed in Iran this year, according to an AFP tally based on official reports.