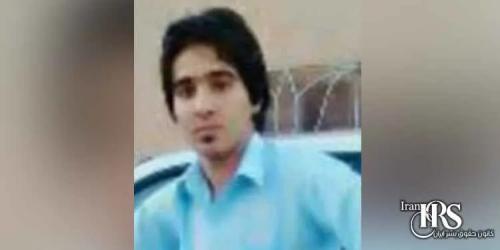 Nasser Dehmardeh executed in Birjand prison on November 16
IHRS, quoted Haalvash: At dawn on Wednesday, November 16, a Baloch prisoner named Nasser Dehmardeh was executed in Birjand prison on drug charges. Dehmardeh was a resident of Zabul.
An informed source said. “In 2020, Nasser was going to Mashhad to do some work, and he was arrested at the Sahlabad checkpoint in Nahbandan because he did not have identity documents.”. On the same day, at another point, approximately 20 kilometers from the checkpoint, narcotics were discovered without the owner. And a case was filed against Nasser.
After two years and several months of indecision, Nasser was sentenced to death by the Birjand Revolutionary Court. He was executed on November 16 without informing the family.
This source said: “Because of family’s financial poverty, Nasser worked hard in prison. And despite stuttering, he had memorized about one part of the Qur’an.”