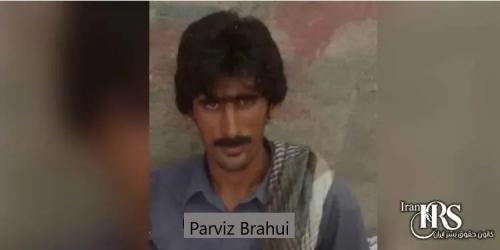 Parviz Brahui (Barahooi) executed in Bandar Abbas on November 30.
According to the Balochistan media, at dawn on Wednesday, November 30, 2022, a Baloch prisoner named Parviz Brahui was executed in Bandar Abbas prison on drug charges.
Parviz Brahui (Anshani), son of Khudanazar, from Zahedan, was married and had two young children.
In 2017, Parvez arrested in Bandar Abbas on drug charges, was sentenced to death by the Revolutionary Court of this city. According to this report, Parviz’s family was unaware of his execution. And prison authorities called them this morning and asked them to go and receive their loved one’s body.