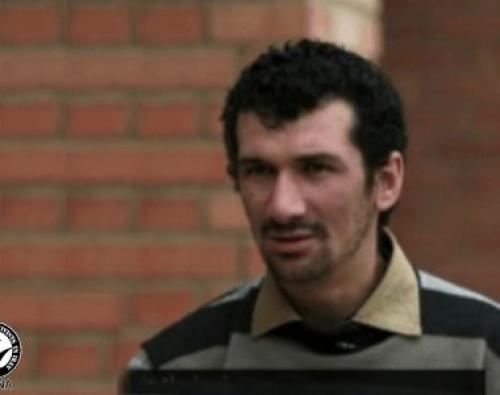 Kamal Ahmadnejad, a prisoner held on death row in Miandoab Prison in northwestern Iran, was precipitously executed in the early morning.
Prison authorities carried out the execution without informing his family or granting them a final visit. Ahmadnejad, originally from Gamishgoli village near Miandoab, was abruptly transferred to Ward 2 of Miandoab Prison two weeks ago.
The Center for Democracy and Human Rights in Kurdistan reported that Ahmadnejad was executed in face of lingering questions about the coherence of his case. Arrested along with five others in December of 2015, he was the only defendant in the case to be sentenced to death.
The six were charged with killing Hashem Zeinali, former member of the Islamic Revolutionary Guard Corps (IRGC), as well as “membership in a Kurdish opposition party.” Ahmadnejad’s family has alleged that he was forced to confess under the duress of torture.