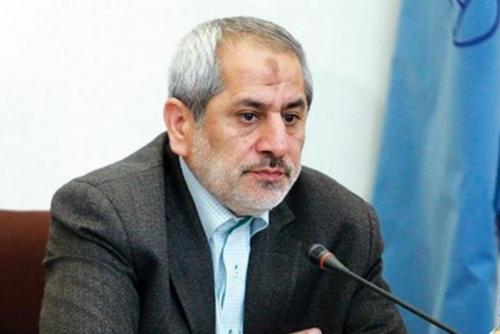 Abbas Jafari-Dolatabadi, the Tehran prosecutor general, announced that 1,700 sentences of narcotic-related cases have been commuted from capital punishment and life sentence to less severe forms of punishment.
The change in the law on narcotics-related punishments have revolutionized the country’s policies in fighting against narcotics, Jafari-Dolatabadi told a meeting on social harms caused by narcotics, IRNA reported.
He further said out of 3000 requests made to commute narcotics-related sentences, 1700 have been reviewed and 1300 remain to be reviewed very soon.