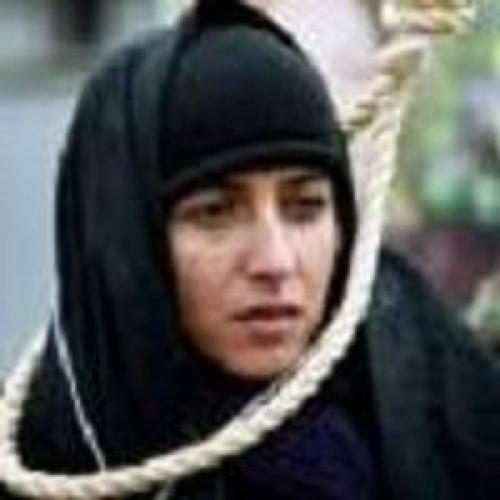 Iran’s State Supreme Court upheld a death sentence against a woman, state dailies reported.
The unidentified woman was accused of murdering the son of her second husband.
An Islamic court in Tehran convicted her of murder last year and issued a sentence for her to be hanged.
She now faces imminent execution after the Supreme Court upheld the verdict.