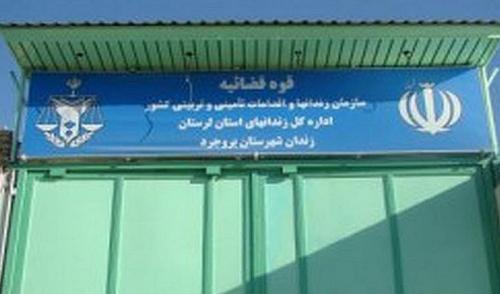 Two men were hanged on Thursday, January 16, at the central prison of Borujerd city. According to IHR sources, on the morning of Thursday, January 16, two men were hanged at the central prison of the Iranian city of Borujerd, Lorestan province. IHR can confirm the identity of one of the prisoners as Heshmat Sheikhani, 31. IHR will report about the second man’s identity as soon as the organization could confirm it.